Reverse Advent calendar for The Glebe Centre (Homeless in Walsall) 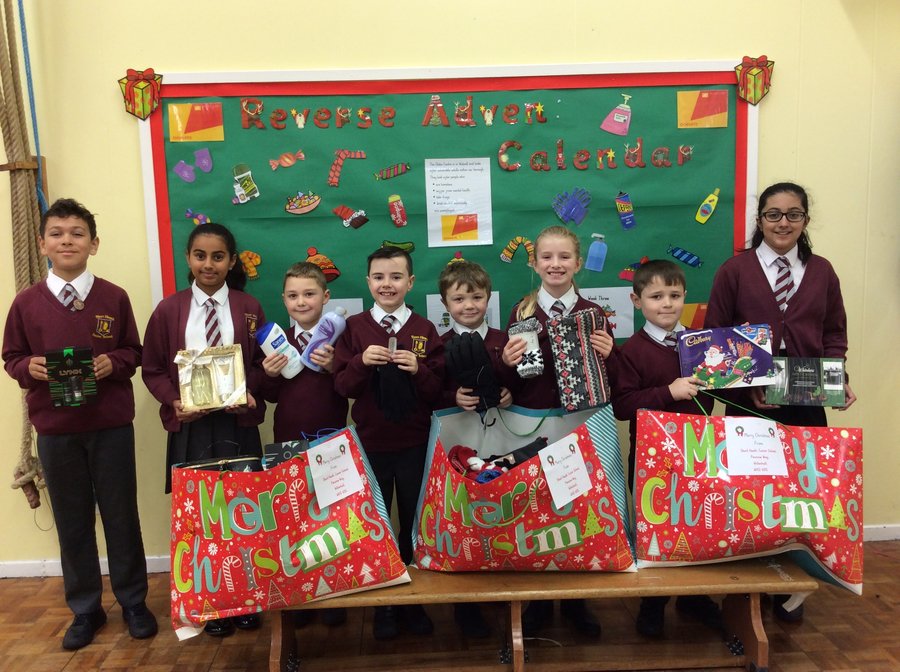 We raised an incredible amount of money for good causes: 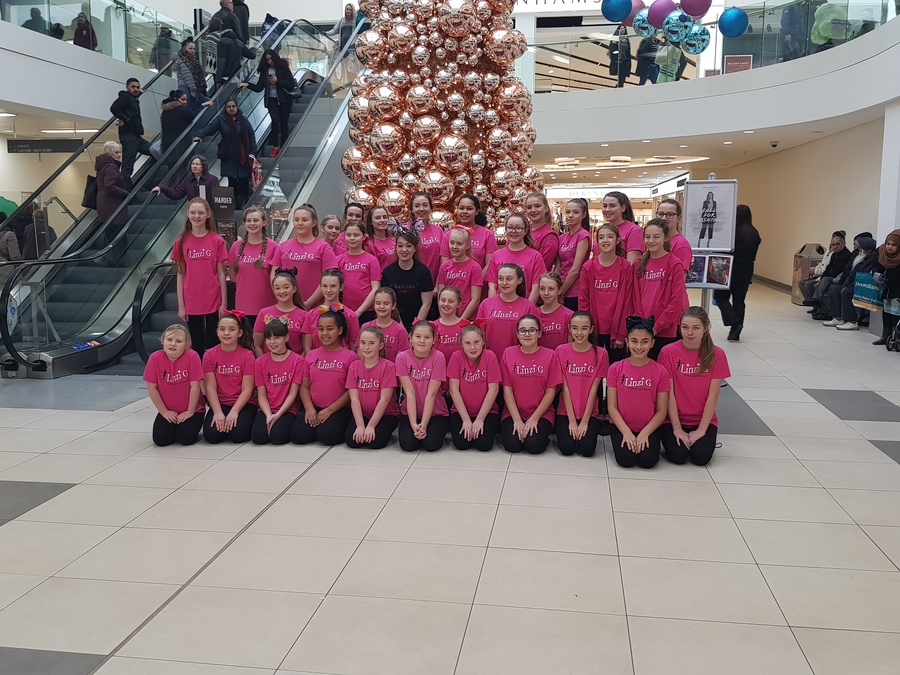 Short Heath Junior School collects for the Foodbank every year, at Harvest. They rely on our donations over the Harvest period to see them through till mid 2018 so the support they receive during this time is vital.

Can you encourage your friends and colleagues to donate one item? Please donate by Thursday 19th October.

All their information will be on their website www.blackcountryfoodbank.org.uk so start having a think about how you would like to get involved.

Events began with our 'Federation Sport's Day and picnic' and we received some very generous donations from:

Summit Electrical – donated and fitted the electrical sockets for the 'Remember Morgan' frames;

Clifts – donated a Gazebo for the launch day;

Rachael in Y5 was busy making cakes to sell for donations;

Jimmy raised £17 selling bits and pieces in the hall;

Bella involved her family over Christmas and raised £35;

Cody raised over £15 by holding a raffle she produced herself;

Parents/Grandparents/Carers – well where do we start?! We have had lots of help making ribbons, headbands have been crocheted, offers of help with serving refreshments at the launch and balloons were donated;

Federation Caretakers– designed and made the frames that the remembrance stars which now hang in each school's reception area. They are gorgeous! This has been added to by the wonderfully talented Mrs. Walton who has added the final touch!

McDonald's - Mrs Cottam arranged for them to hold a fundraising weekend in June 2016 and they raised funds that went directly to 'The Swing'. Hopefully, they will be taking part in more fundraising for us.

which will be donated to 'The Swing', Walsall Bereavement Service.

Our 'Remember Morgan' awareness and fundraising campaign ran until May 2017, which would have been Morgan’s 16th birthday, we raised an incredible £5300 - A GREAT BIG 'THANK YOU ' to everyone who helped and contributed. Final monies raised will be donated to 'The Swing', Walsall Bereavement Service. 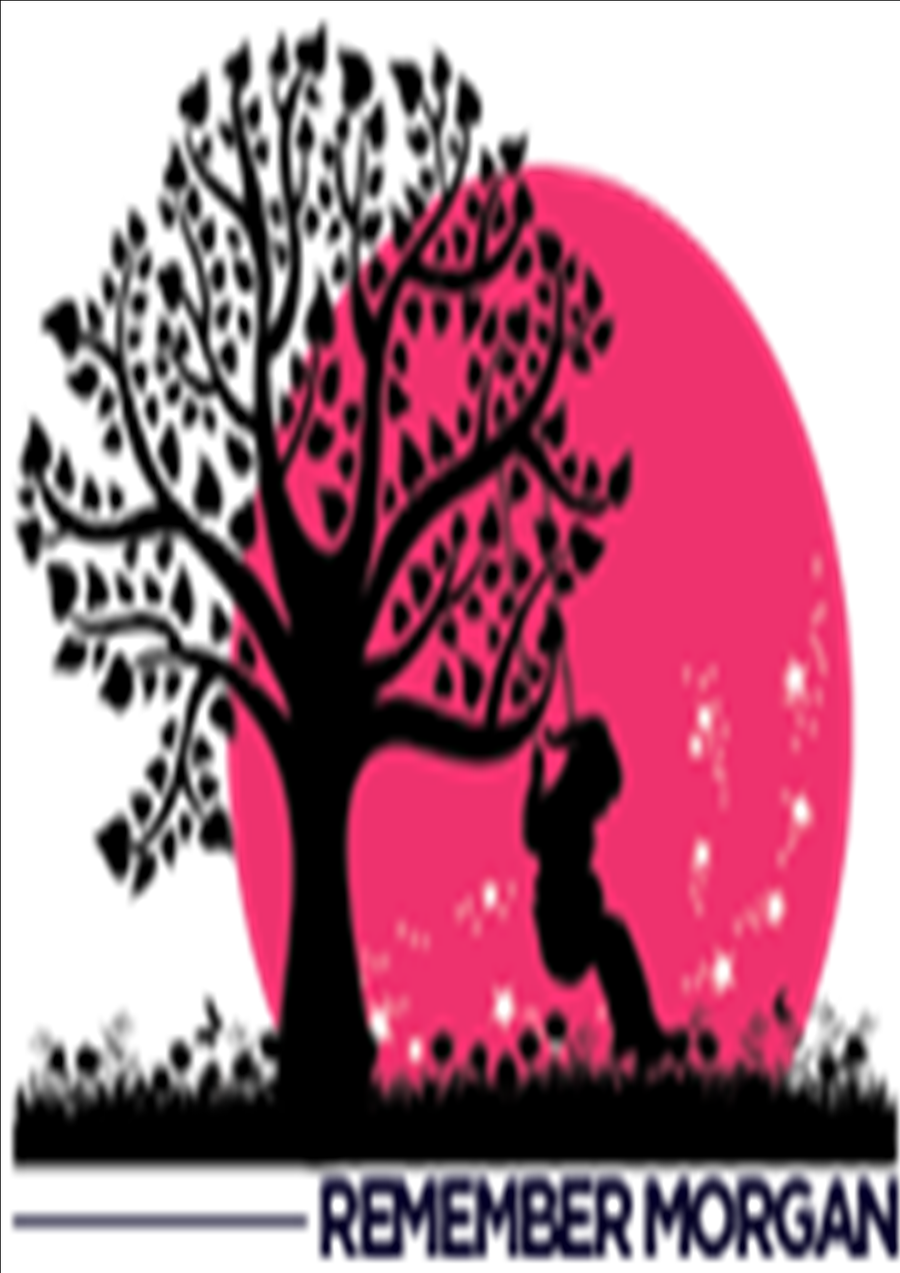 November 2016 - Thank you for supporting our Children in Need events!  At the time of writing we had counted almost £200 in donations for Children in Need WELL DONE EVERYONE - especially to the children (and families) who baked cakes and held a raffle to help raise money.

In the spring of 1915, shortly after losing a friend in Ypres, a Canadian doctor, Lieutenant Colonel John McCrae was inspired by the sight of poppies growing in battle-scarred fields to write a now famous poem called 'In Flanders Fields'. After the First World War, the poppy was adopted as a symbol of Remembrance. We thank you for supporting the Poppy appeal this year, at Short Heath.

October 2016 - Thank you for all your very generous contributions that will be donated to our local Foodbank. Well done Year 4 for a lovely service. We really appreciate your support.

March 2017 - Over £150 raised for Comic Relief by wearing funky hair and outrageous clothes. We all enjoyed the various act 'entertaining' us at our Talent Show!

Thank you to Sainsburys for donating 30 Comic Relief water bottles to Oak Class. 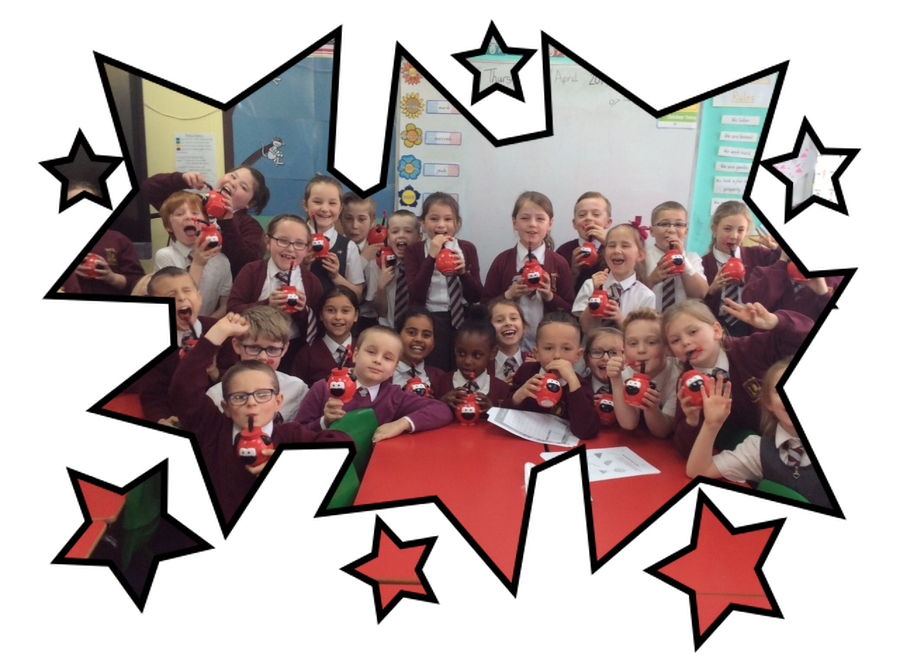 Our Easter Goodie sale raised over £100 - thank you to everyone who donated. 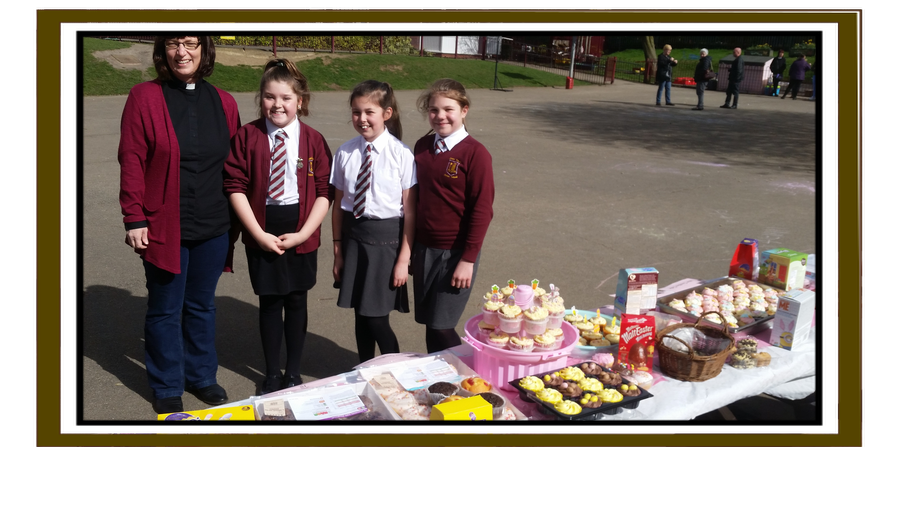 May 2017 - Grace, Imogen, Hannah and Ruby from Y6 raised over £150 at Girl Guides for Remember Morgan - great job girls!

We use necessary cookies to make our site work. We'd also like to set optional analytics cookies to help us improve it. We won't set optional cookies unless you enable them. Using this tool will set a cookie on your device to remember your preferences.

Necessary cookies enable core functionality such as security, network management, and accessibility. You may disable these by changing your browser settings, but this may affect how the website functions.